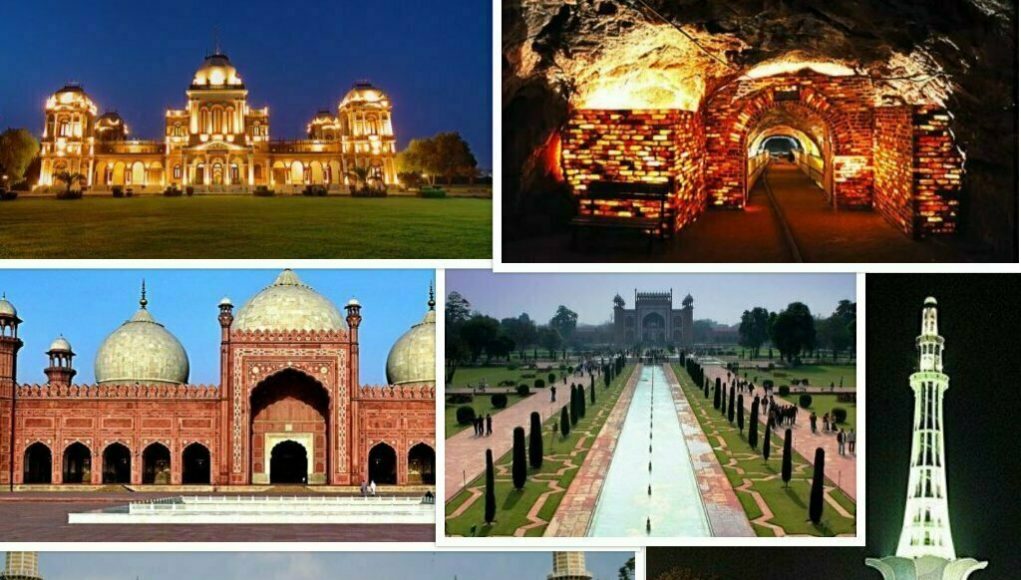 Pakistan is known for its scenic beauty, but there is something unusual about the place as well. Here we list 5 very interesting and unusual places that you can explore this summer.

Buddha is believed to have lived here some 2000 years ago. This cave also fell on the route Sher Shah Suri took from Afghanistan to the Sub-Continent. Apart from the history lesson, there are rumors that these caves are haunted.

The name of this mountain in Balochistan means ’40 bodies’. According to the legend, there was once a couple who lived in the area. They were unable to conceive and decided to seek help from a saint. To their utter shock, the saint refused to help them, saying that he could not change what God had decided for them. However, the saint’s son, realizing how desperate and sad the mother was, offered to help the couple.

He made the wife sit before him and threw 40 pebbles in her lap. Soon after, the couple were blessed with 40 healthy children. After a few years of bliss, the father gave up and announced that he could no longer provide for so many children. He took the children to this mountain and only allowed his wife to keep one child.

The 39 siblings were left crying and wailing on the mountain. The mother, who was struck with guilt and anguish, was unable to sleep at night. Days passed and her misery increased. One day, she decided could not contain herself and ventured of to the mountain where her husband had left the children. She hoped to collect the remains of her children and give them a decent burial.

When she reached the area, to her surprise, all 39 children were alive and happy. Ecstatic, she left her 40th child there and decided to come back with her husband.

When the couple came back, they could not find even a single child. All 40 were gone. One can hear their screams in the Koh—e-Chiltan to this day.

Historical significance aside, this palace is also inhabited by ghosts of the British Raj.

Have you been working out? If not, don’t read any further because you can only visit this masterpiece if you can climb a very narrow 1,000 feet long alley.

This place is so exotic it is not even on Google maps. It is a small oasis where Pir Chattal and his fish have been laid to rest.

You can see a small oasis in this Google map link that we have shared.

How were your travels to these areas? Do let us know in the comments. 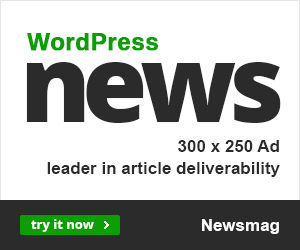 How to Manage Work-From-Home: For the Managers (Beginner’s guide)

3 APPLICATIONS THAT WILL MAKE YOUR RAMADAN TRANQUIL!

This watermelon I bought on a whim is pretty good, but I can definitely...

Using WordPress App for blog writing from your phones!

Harisa Zahid - April 24, 2020 0
Applications
So I have three kids and I just can't imagine living in a world where...

We provide you with the latest breaking news and videos straight from the entertainment industry.
Contact us: admin@techsource.pk

5 habits that are destroying your life